APR, are three letters often seen on credit card statements, auto loan documents, mortgage disclosure statements, advertised in association with various loan types, and discussed by bank representatives; but despite how often these three letters – this acronym – is presented to us in the various settings there is seldom a detailed explanation that accompany them. In fact, APR has been as constant a phenomenon as mortgage lending is a tradition, but it was not shared with the public until legislation passed in the US Congress requiring it to be disclosed as a cost on mortgages and other consumer loans.

RESPA (Real Estate Settlement Procedures Act), enacted in 1972, required mortgage lenders to show borrowers what the loan APR is via the TIL (Truth-in-Lending) disclosure document issued along with a GFE (Good Faith Estimate) to the borrowers within 72 hours after they sign a mortgage application. However, most borrowers expect their mortgage loan representative to explain the fees, charges and other costs associated with a loan during the application signing, or shortly thereafter. And based on this expectation, there was one standard explanation used by this writer during his time as a mortgage loan representative which went like this:

Say for example – and for simplicity – you borrowed $100,000 at 5% and your payments on this loan, at this rate was $416.67 monthly; but because lender fees (points, origination fee, application fee, etc.) total $3,000 the net proceeds issued to you at closing was only $97,000 (after deduction of fees); however, your monthly payment was unchanged at $$416.67. The results of this transaction would be that you would be paying $416.67 per month on a $97,000 mortgage loan equating to a higher actual rate (approximately 5.15%). In other words, if the payment doesn’t change after a reduction in the amount received, then the rate must by necessity increase to reflect the actual rate on your net loan proceeds; or put another way the original rate including lender fees. 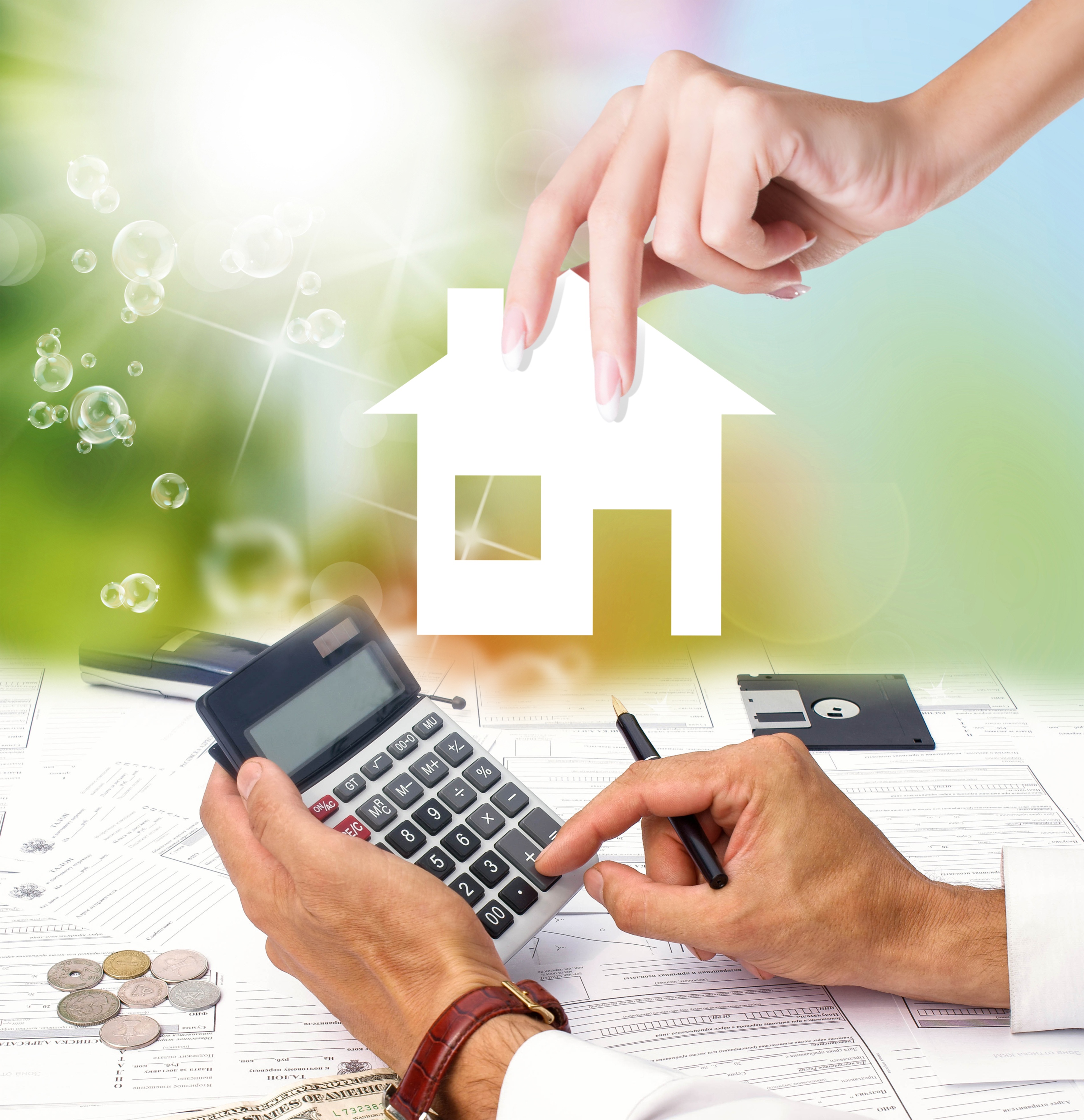 , but this was not done in isolation since many loan officers then, as well as today, found the explanation of APR somewhat challenging. According to the article ‘Annual percentage rate’ published to the Wikipedia website, “Three lenders with identical information may still calculate different APRs. The calculations can be quite complex and are poorly understood even by most financial professionals.”

This explains why computer-generated calculations must always be relied upon when attempting to determine the APR on a given loan. That having been said, the APR in and of itself is really not an independent fee or charge to a borrower, since there will be no APR resulting from a loan on which the lender charges no fees. Therefore, using identical numbers in the above example, the loan would be $100,000 with an interest rate of 5% annually and the lender fees are zero; the APR will likely be zero or, put another way, non-existent. But there are other ways to explain APR and we’ll take a look at a few of them.

One such explanation is provided on the CFPB (Consumer Financial Protection Bureau) website in an article titled, “My payday lender told me my loan would only cost 15 percent to 17 percent but my loan documents say the APR is almost 400 percent. My lender says the APR doesn’t matter. What is APR and how should I use it?” Despite the length of this article title, CFPB’s explanation which follows is comparably shorter and simpler: “The annual percentage rate (APR) is the standard way to compare how much loans cost.” The calculation example however, is a bit more lengthy and might be a little more difficult to understand.

CFPB uses interest on a “payday” loan to explain what the APR would be on those loan types, and you may agree that the difference in perception and what the actual reality is, appears to be astronomical. Here is the explanation by way of a calculation example:

For example, if your payday lender is charging you a $15 fee for every $100 borrowed, that would be a simple interest rate of 15 percent. But if you have to repay the loan in two weeks, that 15 percent finance charge equates to an APR of almost 400 percent because of the very short term.

Although a more detailed calculation is presented by CFPB this explanation is indicative of another way the APR can be affected, which in this case is time of loan, instead of just lender fees and charges. Another explanation is provided in the Wikipedia article ‘Annual percentage rate’ which states that “APR (…) is expressed as the periodic interest rate times the number of compounding periods in a year (also known as the nominal interest rate); since the APR must include certain non-interest charges and fees, it requires more detailed calculation.”

This explanation corresponds to some extent with that provided on CFPB’s website, in the sense that both take the periodic (or monthly) interest rate and multiplies it by the number of months necessary to equate it to a year (months times 12, quarters times 4, etc.) plus lender charges and fees, if any.

This explanation is by Banking/Loans Expert, Justin Pritchard, in his article for the About website in which he states that “APR allows you to evaluate the cost of the loan in terms of a percentage. If your loan has a 10% rate, you’ll pay $10 per $100 you borrow annually.” However, the calculation example he uses is somewhat similar to the that in paragraph 3 which was once utilized by this writer. Mr. Pritchard asks you to “Assume you will borrow $100,000, and the lender tells you you’ve got a 7% interest rate (you’ll need to convert that from percentage to decimal format). You also have $1,000 in closing costs. The APR on a 30 year fixed rate mortgage would be 7.10%.”

As you can see there are a number of explanations, as well as a number of calculations to determine what the APR on a loan might be; but based on the nature of lending and the costs associated with loans in modern-day economies, CFPB offers this suggestion to consumers: “You don’t need to worry about the math. Just keep in mind that the APR does matter because it provides a shorthand way for you to compare the cost of two or more loans.” Most other aspects of a mortgage loan can be more easily understood and, with the appropriate time and attention, can be calculated; but it’s best to get help from a mortgage professional, financial consultant or CFPB for your APR questions.

If you have any further questions, we have a team of partner loan officers that are standing by.